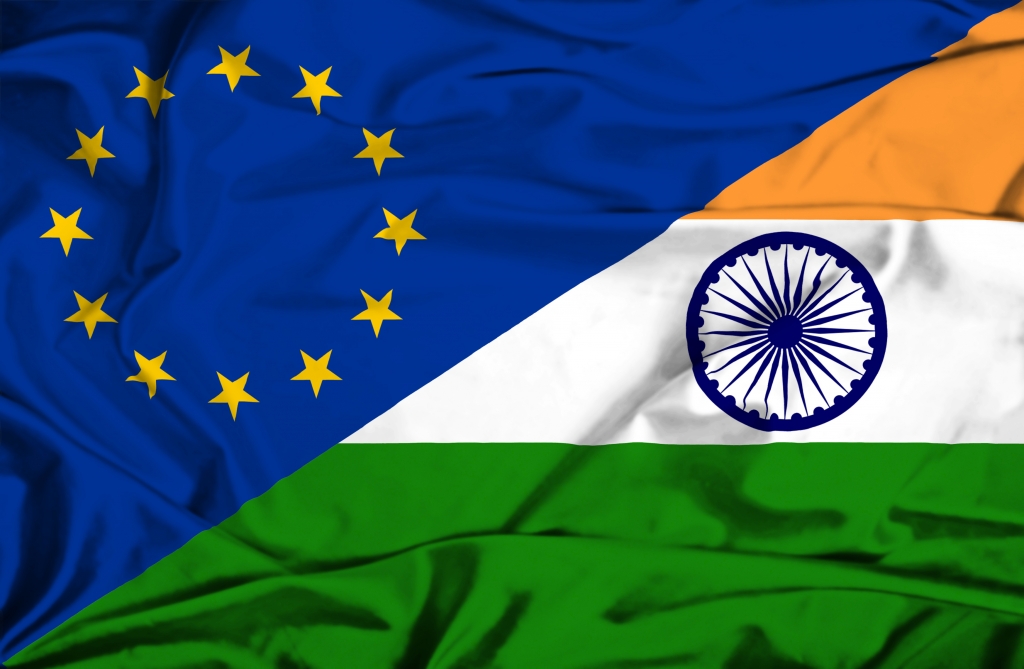 European nations, who were once sworn enemies, are now living in a world that the Indian subcontinent can only dream of. The history of the British exit from India can be a reminder that the peace and prosperity that the EU has delivered, including to the UK, cannot be taken for granted. While the calamity of ‘Brexit’ from the Indian subcontinent in 1947 affected only that region, the equally badly planned and divisive Brexit from the EU will inflict costs on almost all British citizens.

A version of this article was originally published on the website of the London School of Economics (LSE) as part of its Brexit Blog series, and can be accessed here.

I was at the Nobel centre in Oslo on Europe day last week reading the citation of the Norwegian Nobel Committee awarding the EU the peace prize for 2012. Coming as it did at the height of the eurocrisis it was not an uncontroversial choice. I remember spending the day fielding BBC interview questions and lauding the choice, but few others in the UK did. Given the developments since, in Ukraine and with the Brexit vote in particular, there is even more reason to extol the merits of the decision. How so?

Let us start with a little thought experiment. Imagine if you woke up next week, and someone said India and Pakistan were about to go to war and your instinctive response to that was to laugh at them in their face because it was such a ludicrous idea. Would that not be a wonderful world to wake up to? That is exactly what has happened for France and Germany. Anyone suggesting they may go to war is met with hilarious laughter or an instant and total loss of credibility and rightly so.

The partition of India, in 1947, the most traumatic event in the history of the subcontinent, displaced more than fifteen million people, and killed more than a million. Both my parents, for example, were forced to flee leaving everything behind, and lost family members in the senseless violence that accompanied this inexplicable British decision to split British India into India, West Pakistan (now Pakistan) and East Pakistan (now Bangladesh). Millions of Indian families, including mine, who had to start all over again as refugees, are still scarred by the trauma. But this is nothing compared to the trauma of the second world war, which ended in 1945, inflicted on Europe. Germany, Poland, France, Italy and the UK killed hundreds of thousands, even millions of each other’s citizens not to mention the holocaust visited upon the Jewish and Roma people.

Yet, over seventy years after these most traumatic events in the history of the European continent and the Indian subcontinent, things look very different. I grew up in India in the shadow of fear that a war between India and Pakistan could break out at any time. The subcontinent is the place in the world where a nuclear conflagration is most likely. India and Pakistan hardly trade, don’t invest in each other’s economies, are on the opposite sides of most international issues and have constant low-level conflict and violence at the many disputed parts of the border. Getting visas to visit each other’s countries is an exercise in frustration, and the border teems with military presence.

Tit for tat raids, periodic suspensions of diplomatic ties and a general unfriendliness make theirs one of the most fraught relationships, fuelling an arms race that both countries can ill afford. Both spend a large multiple of their health budget on military expenditure, even as life expectancy lags more than a decade behind EU levels, and morbidity rates are unacceptably high. Meanwhile, Germany, Poland, France, Italy and the UK have lived through the longest conflict-free period of peace in the troubled and conflict-filled history of the European continent. Citizens roam freely in the borderless Schengen zone, with well over a million having moved to another EU country in 2017 alone, and intra-EU trade just set a new record. France and Germany sometimes have joint cabinet meetings and together have driven the engine of European integration, a far cry from the days of killing each other’s citizens. Few countries are more closely aligned and integrated as these once sworn enemies.

None of this was a foregone conclusion, and yet, thanks largely to the success of the European project, here we are living in a wonderful world that the Indian subcontinent can only dream of. Back in 1947 it seemed far more likely that peace would reign in the Indian subcontinent than in Europe, but the EU has transformed Europe. The Nobel Committee citation rightly reads “the EU has helped to transform most of Europe from a continent of war to a continent of peace.” I would add prosperity that.

The EU, despite its many imperfections, remains history’s most successful peace and prosperity project, especially since the successful integration of most of the post-communist central and eastern European member states. As an experiment in how to pool sovereignty for a greater good in an increasingly globalized world, the EU offers a template for the rest of the world to follow. Having spent five difficult, oftentimes frustrating, years from 2009 to 2013 fighting the financial crisis and the eurocrisis from Brussels and Berlin only enhanced my admiration for what the EU has achieved. The fact that pooling sovereignty is hard only seeks to remind us of how far the EU has come against all odds. That is what the Nobel Committee sought to do at the height of a divisive eurocrisis.

But the European Union cannot be taken for granted and remains very much a work in progress. The re-emergence of illiberal tendencies in many EU countries, the new East/West fault-line, the unfinished business of economic reform and integration, the rising threat from Russia, Trump’s divisiveness, the Brexit shambles and the continuing shameful treatment of the Roma minority are just some of the problems the EU will need to confront head-on.

These are difficult matters no doubt, but they pale in comparison to the achievements of the EU thus far. Even for the entity that has managed to forge peace from war, these are very difficult, but not impossible challenges. A look at the Indian subcontinent is a useful reminder of the peace and prosperity the EU has delivered, including to the UK.

Brexit from the Indian subcontinent was poorly planned and divisive but the huge human and economic costs of poor British policy have been borne entirely by the citizens of the subcontinent. However, the equally badly planned and divisive Brexit from the EU being contemplated will inflict almost all costs on British citizens. Why not stay part of history’s most successful peace and prosperity project instead? Indians wanted us out, but Europeans want us to stay.

Sony Kapoor is Managing Director of Re-Define, an international Think Tank and a Trustee of Friends of Europe, the pan-EU Think Tank.