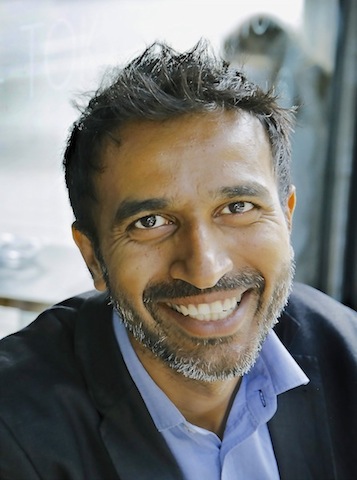 Until recently, Sony was a Visiting Scholar at the International Monetary Fund, where he worked on asset management, housing and long-term finance. He was also a member of the World Economic Forum’s Global Agenda Council on the future of Asset Management and Insurance.

Sony was the first Chairman of the Banking Stakeholder Group at the European Banking Authority. He has been an expert adviser to the European Commission, the European Parliament and the IMF focusing mainly on economic governance, fiscal policy and financial sector reform. In the past, he has held a multidisciplinary role at the London School of Economics (LSE) with the Systemic Risk Centre, the European Institute, and also both at the International Development and Government departments. He was a Special Adviser to the UN Environment Programme on green finance and a Strategy Adviser to the Norwegian government.

Sony has previously worked for ICICI, India’s largest investment bank and has done leveraged finance for Lehman Brothers in London. He has traded derivatives for Aquila Energy, while partnering with the World Bank to provide risk management to vulnerable economies. He has also helped co-found NGOs such as the Tax Justice Network and Finance Watch, as well as the inter-governmental Illicit Finance Task Force and the International Tax Compact.

Mr Kapoor has a long track record of identifying the most pressing public policy challenges and successfully tackling them. The impact of his work on financial reform, eurocrisis and development has led to him being honoured as a Fellow by the Royal Society of Arts, a Young European Leader by Friends of Europe and a Young Global Leader by the World Economic Forum.

An alumnus of the LSE and the Indian Institute of Technology, Sony is a popular keynote speaker and commentator.

For speaking enquiries and other questions or invitations, please email assistant@re-define.org